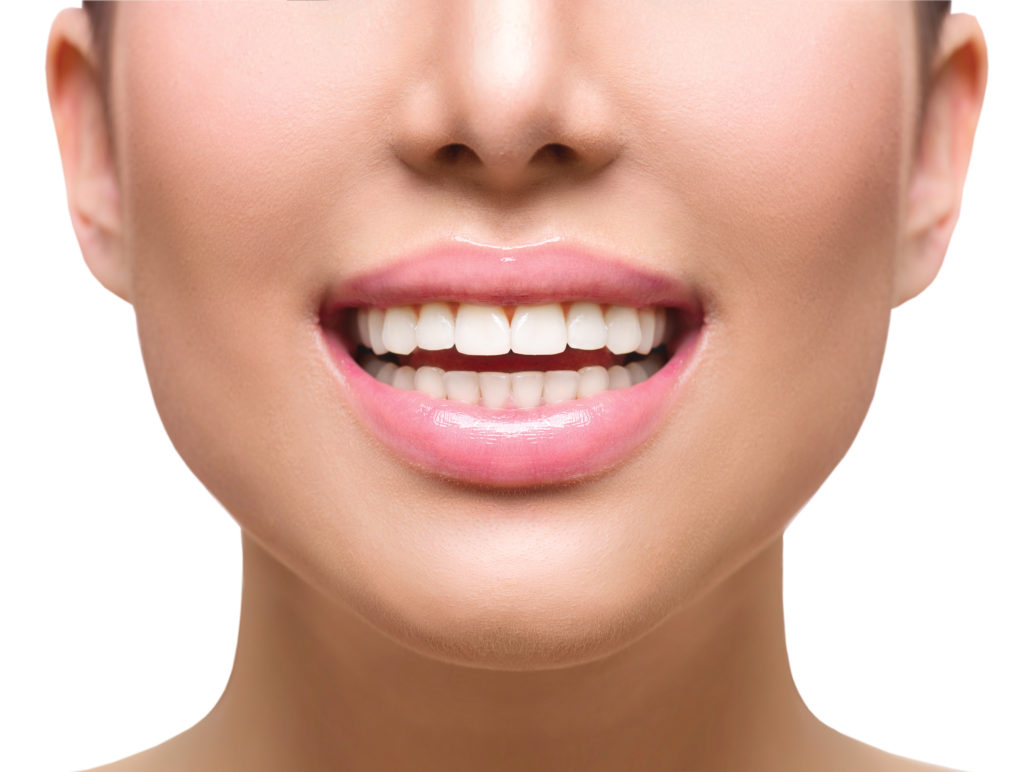 There are many afflictions of the teeth and gums that can affect a person’s life. Periodontal disease is basically the result of inflammation and infections of the gums as well as the bones that surround the teeth. In its early stages, it is referred to as gingivitis. For those who have gingivitis, the gums may become red and swollen, and bleeding may occur as well. When this ailment becomes more serious, it is officially referred to as periodontitis. Once it has reached this stage, the gums can actually separate from the teeth, bones can be lost, and the teeth can become loose or even fall out. Periodontal disease is typically seen in adults and is one of the biggest threats to dental health that is known along with tooth decay.

Periodontal disease is caused by bacteria in the mouth that infect the tissues that surround the teeth. This leads to inflammation around the teeth which leads to the actual disease. Bacteria that stay on the teeth for a long enough time will form plaque which will eventually become hard and turn into tartar otherwise known as calculus. This buildup can spread below the gum line which will likely make it harder for a person to clean their teeth. At this point, only a dental health professional will be able to take away the tartar and stop the disease from progressing.

There are a few signs that may indicate that you have periodontal disease.

If you live in Boynton Beach, FL, and you suspect that you may have periodontal disease or you want to take preventative measures, you should contact a Boynton Beach dentist so that you can get additional information or whatever help you may need. Dr. Howard Goldberg can give you all the assistance you need if you feel like you have developed periodontal disease. Howard Goldberg, DDS operates with the goal of creating healthy smiles and promoting excellent oral health in Boynton Beach, and Dr. Goldberg can do this for you.

If you need help reading or accessing the information on this page please call 561-526-2777 or email us at drhowardgoldberg@gmail.com